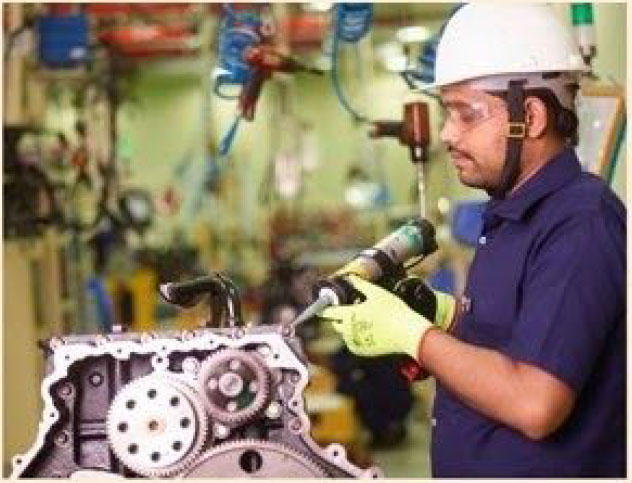 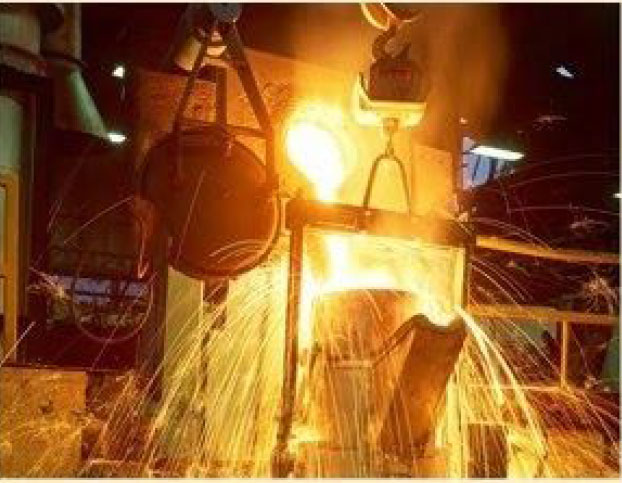 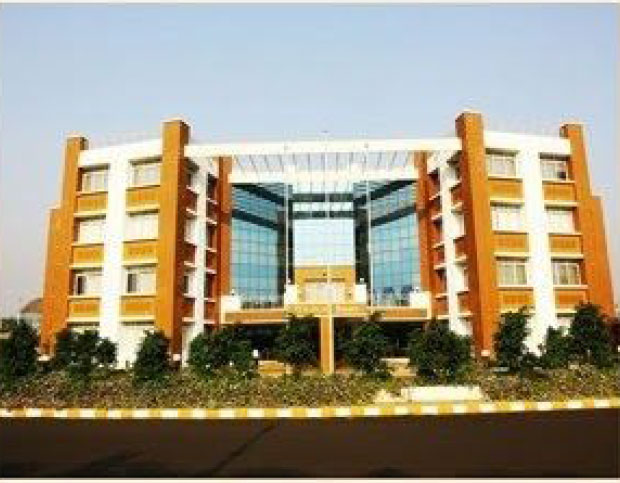 100 years ago, back during the British rule, our country saw a formidable leader, Sir Dhanjisha B Cooper, who started a small company, eventually known as Cooper Engineering Limited, which was destined to be one of the top automobile parts manufacturing company in India. His journey, however, was not an easy surfing, he faced many tough. Back in those days,it was difficult for an Indian to establish an industry anywhere in the country. However, Cooper was one of the three companies who chose to set up their own factories along the railway line. The other 2 being - others being Kirloskar and Ogale.

In the early years, Cooper Corp manufactured ploughs and agricultural equipment. Years later it continued to grow under the joint ownership with the Walchands into a multi-faceted engineering company and became one of the renowned diesel engine manufacturers and generator manufacturers in India .

The company strove tirelessly and went on a never-ending quest to produce world-class automobile parts. Today, Cooper Corp has gained a prominent position in the industry and has become a soughtafter engine component manufacturing company in India. The company today supplies a wide range of automotive products to the world’s renowned manufacturers like KTM, Range Rover, Ford, Maruti Suzuki, Tata. The company is an OEM supplier of centrifugally cast cylinder liners, sleeves, cylinder heads, compacted graphite castings, aluminium castings and machined large engine crankshafts. On the 29 th of January 1982, the wheel was taken over by the dynamic and ambitiousMr Farrokh N Cooper who has now taken the company to greater heights to be among the top engine component manufacturers in India, competing against the top league of automobile component manufactures in the world.